History of Our Lady of Guadalupe Church 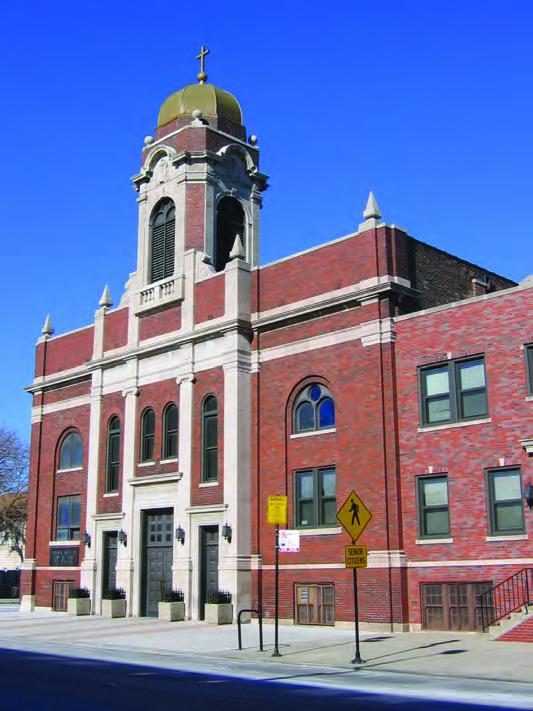 Our Lady of Guadalupe Church, at 91st and Brandon Ave. on the far southeast side of Chicago, was the first Mexican parish established in the city

Half a million Mexican-Americans call Chicago their home today, but at the turn of the last century early Mexican immigrants coming to Chicago fought an uphill battle to plant their roots here.

Throughout the early 1910s, Mexicans from a variety of regions within Mexico began to settle in communities throughout Chicago due to the many low-paying jobs available in the steel mills. This area included South Chicago. The community faced many challenges in adjustment to a new home, including poverty and discrimination.

By July 1923, Chicago’s Cardinal George Mundelein realized that he needed to take action to care for this new immigrant community. Encouraged by Mrs. Alice Bourke, associate editor of the Comet and other laypersons, the local community recognized the need for the establishment of a church for the Mexican community. Within six months of Mrs. Bourke’s letter, a small frame church was erected at 9024 S. Mackinaw Ave. The original edifice of our Lady of Guadalupe was an old army barracks transported from Michigan.

In October 1924, the first Claretian arrived to staff the new church. Trusting the missionary order, Mundelein charged the Claretians to minister to the Spanish-speaking population of the archdiocese. Soon the Claretians were called to supply priests to the scattered immigrant communities throughout the upper Midwest. In 1925, Fr. James Tort CMF became pastor of the first Spanish-speaking parish in the region. Immediately, he organized the construction of the current church. 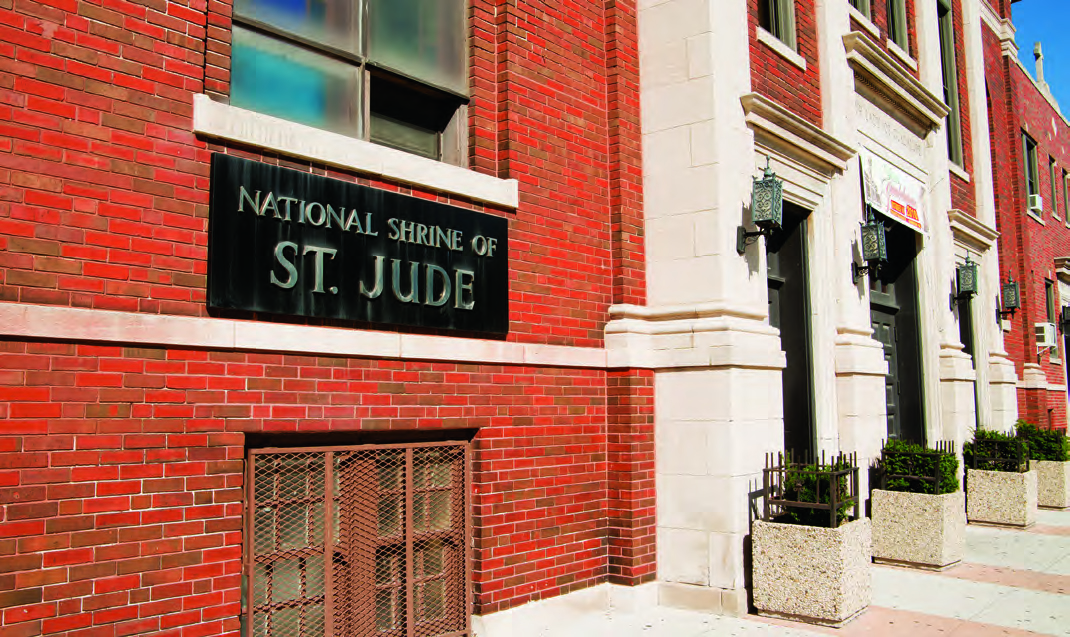 In 1924, Cardinal Mundelein asked the Claretian Missionaries to take responsibility of Our Lady of Guadalupe Parish

Fr. Tort had a strong devotion to St. Jude Thaddeus, the patron saint of hope and hopeless or difficult causes, who was relatively unknown to the general Catholic population at the time. Many of Fr. Tort’s parishioners were laborers and families who worked in the nearby steel mills. The new parish served as an anchor for the migrant community not only to provide for their spiritual needs but also their economic survival. Night after night Fr. Tort asked St. Jude for his intercession to help the parishioners of the new fledgling church.

The congregation at Our Lady of Guadalupe, as well as the European Catholics from the city’s north side, showed such great response to the devotion to St. Jude that Fr. Tort began regular devotions to the patron of hope, including the first Solemn Novena which was held on February 17, 1929.